END_OF_DOCUMENT_TOKEN_TO_BE_REPLACED

How Do Microbes Influence Nitrogen Use Efficiency?

Many growers apply the “4R” framework for nutrient management—using the right fertilizer source, at the right rate, at the right time and in the right place—to more closely match crop nutrient needs to fertilization practices while supporting sustainable agriculture goals.

Guided by this framework, growers have been able to improve their fertilizer use efficiency and reduce nutrient loss to the environment. However, despite best practices, an estimated 40% to 50% of applied nitrogen is either immobilized by soil microorganisms or lost from the soil through denitrification or leaching, rendering it unavailable to the crop.

Although some soil microorganisms contribute to nitrogen loss or immobilization in the soil, others can have a positive influence on nitrogen use efficiency by enhancing the availability or stability of nitrogen in the soil or by enhancing root growth and physiological functions.

END_OF_DOCUMENT_TOKEN_TO_BE_REPLACED

A Closer Look at Biostimulants for Agriculture and Horticulture 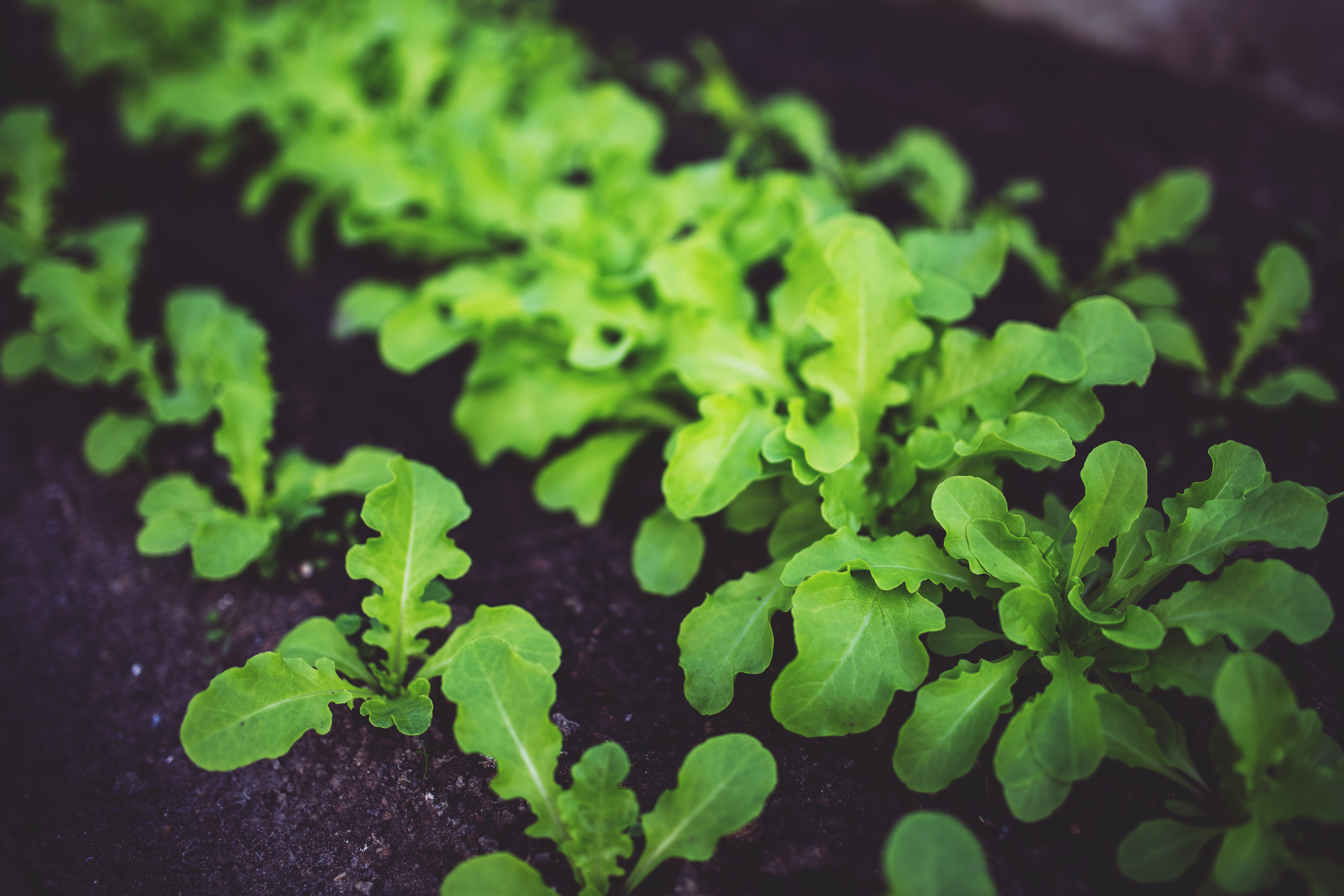 The plant biostimulant industry today is improving agricultural sustainability and soil health while generating significant new economic growth. This global growth is being driven by the need to produce more food for a growing world population, and to do so more sustainably in response to demands from consumers, advocacy groups, and regulators.

END_OF_DOCUMENT_TOKEN_TO_BE_REPLACED

Over the past few years, we've posted several agriculture-related videos that showcase the efforts growers are making to implement new products and practices that help them improve ag productivity and sustainability. If you haven't yet seen them, here are a few of the most popular and most recent.

END_OF_DOCUMENT_TOKEN_TO_BE_REPLACED

Many technologies and practices play a role in helping farmers protect soil and improve water quality. At Black Hawk Lake in Iowa, that's making a difference.

END_OF_DOCUMENT_TOKEN_TO_BE_REPLACED

What Consumers Should Know About Farmers & Sustainability Jeff Frank, a fourth generation farmer from Auburn, Iowa, grows corn and soybeans on a 1,200-acre century farm that he and his wife operate. He is an avid drone enthusiast and dealer (hear him speak more about drones and farming in this video), sits on the board of directors of his local Farm Bureau, is currently a candidate for the Iowa Soybean Association board of directors, and recently converted his barn over to a new coffee roasting endeavor. You may also remember Jeff from last year’s farming film, Prove It to Me.

END_OF_DOCUMENT_TOKEN_TO_BE_REPLACED

Prove It to Me [Film]: Follow 5 Farmers Through the Growing Season We are very excited to introduce “Prove It to Me,” a new film that follows five farmers through the 2015 growing season—from planning and planting to growth and harvest.

END_OF_DOCUMENT_TOKEN_TO_BE_REPLACED

Three Considerations in Agriculture for the 2016 Growing Season

Following on the heels of two years’ worth of record setting crop yields, pressure is at an all-time high for growers this year. What trends in agriculture can we expect to see, and what can growers do to ensure the best possible outcome in 2016?

A Transition to La Niña?

Weather patterns La Niña and El Niño can have a profound impact on the outcome of a growing season. With El Niño events regularly outnumbering La Niña, climatologists are unsure whether 2016 will see a transition. La Niña conditions often bring less precipitation and a reversing of annual weather patterns with a cooler than average Northern climate and warmer than average weather in the South and Midwest. Thankfully, widespread rainfall this past December and January should set the stage for good early season moisture and planting conditions going into this year’s crop.
END_OF_DOCUMENT_TOKEN_TO_BE_REPLACED 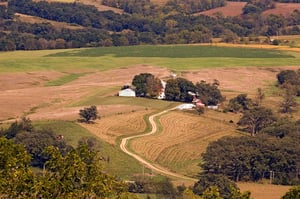 END_OF_DOCUMENT_TOKEN_TO_BE_REPLACED

Advancing the Next Generation of Biologically Sourced Tools 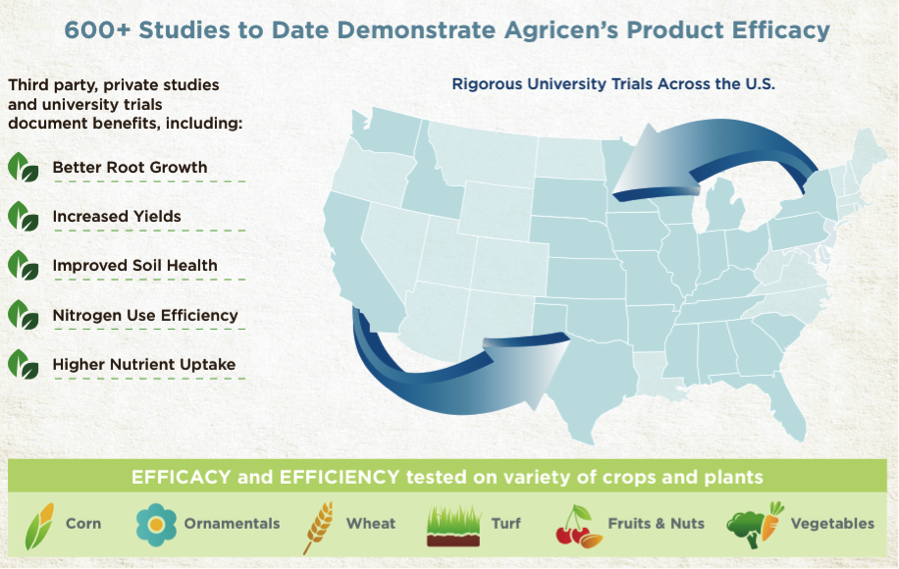 This is Part 5 in our five-part series about sustainable growing practices and how they are changing agriculture. Read other parts of this series: Part 1, Part 2, Part 3, Part 4.

We started this blog series by highlighting the fact that crop yields will need to increase substantially to meet growing global needs. We learned that growers are facing increased demands to incorporate more sustainable practices into their operations. We also know that growers are seeking ways to enhance the efficiency of their fertilizers, so that they can increase yields more cost effectively and sustainably.