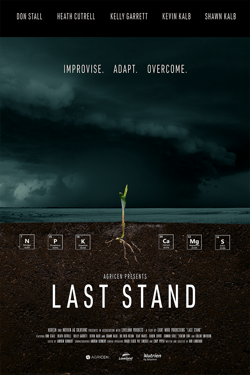 The farmers featured in the film have a passion for farming and produced some of the highest corn yields in the nation in recent years. They also have the humor, grit and resilience to help them succeed at the job. 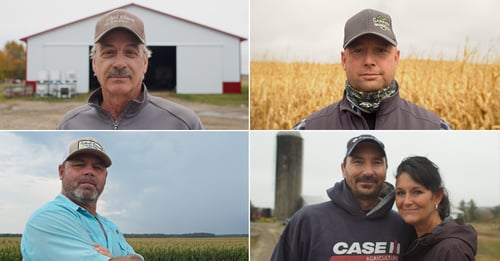 Another factor that ties the growers together is that they have used Agricen's product technologies in their high-yielding programs.

“Several years ago, we noticed that a number of growers with top corn yields at the state and national levels used our product technologies in their production programs,” says Totora. “With Last Stand, we set out to dig into that, but it quickly became much more. Their stories, as captured in the film, are deeply personal, yet also familiar to farmers everywhere.”

Last Stand, filmed by agriculture documentary veterans Light Work Productions, is the second long-form film about farming developed by Agricen. Agricen’s previous film about agriculture, Prove It to Me, which followed five farmers from Arkansas and Iowa during the 2015 growing season, can be viewed at Agricen.TV.

Explore the Last Stand trailers or visit laststand.ag to watch the full film.